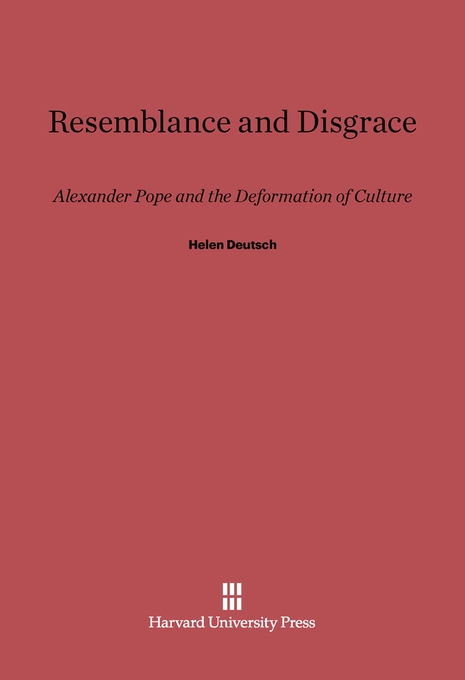 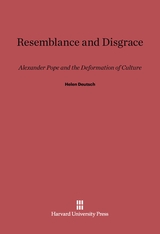 Alexander Pope and the Deformation of Culture

Like the miniatures of which Pope was so fond, the book is at once particular in its focus and wide-ranging in its conceptual scope. While drawing on recent feminist, historicist, and materialist criticism of Pope, as well as current theoretical work on the body, it also attends closely to the local ambiguities of the poet’s texts and cultural milieu, details often lost to critical view. The result is a revitalized—and broadened—reading of Pope, and of our understanding of the processes of authorship. By focusing on the process by which ideas of authority and authenticity took shape at specific moments in Pope’s career, Resemblance and Disgrace calls into question distinctions between theoretical abstractions and material details, between literary originality and critical derivation, following Pope’s own example of rewriting intellectual boundaries as creative opportunities.