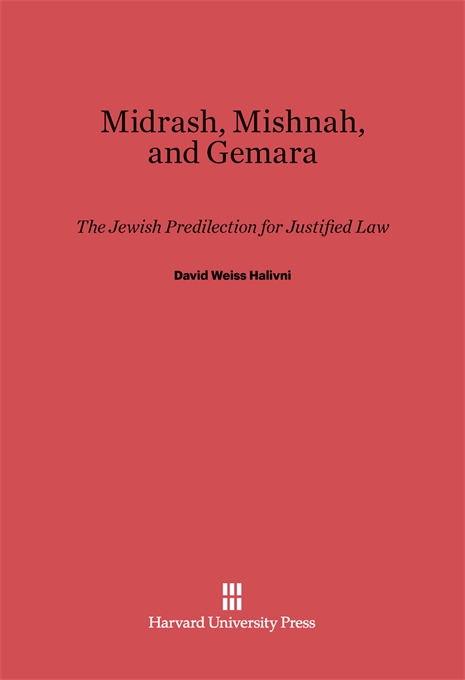 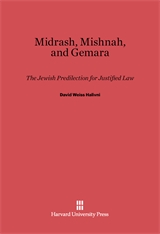 The Jewish Predilection for Justified Law

An eminent authority on the Talmud offers here an analysis of classical rabbinic texts that illuminates the nature of Midrash, Mishnah, and Gemara, and highlights a fundamental characteristic of Jewish law.

Midrash is firmly based on—draws its support from—Scripture. It thus projects the idea that law must be justified. The concept, David Weiss Halivni demonstrates, is at the heart of Jewish law and can be traced from the Bible (especially evident in Deuteronomy) through the classical commentaries of the Talmud. Only Mishnah is—like other ancient Near Eastern law—apodictic, recognizing no need for justification. But Midrash existed before Mishnah and its law served as grounding for the non-justificatory Mishnaic texts. Indeed, Halivni argues, Mishnah was a deviant form and consequently short-lived and never successfully revived, a response to particular religious and political conditions after the destruction of the Temple in 70 CE. He chronicles the persistence of justificatory Midrash, the culmination of its development in Gemara in the fifth and sixth centuries, and its continuation down through the ages.

David Weiss Halivni has given us a lucid and compelling picture of the several modes of rabbinic learning and disputation and their historical relation to one another.