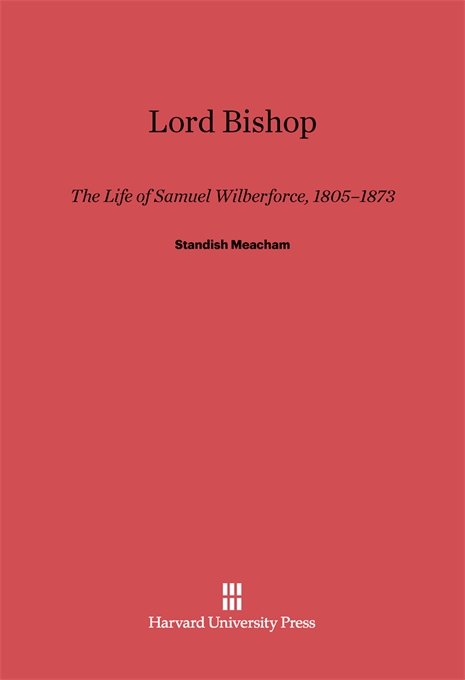 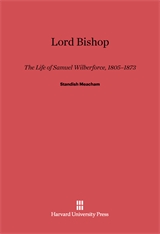 “Samuel Wilberforce,” writes Standish Meacham, “is best remembered as Soapy Sam, the bishop who debated Huxley on evolution and lost. He always insisted his nickname derived from the fact that though many times in hot water he emerged in every case with clean hands. Others had a less flattering explanation. They believed he was inordinately ambitious and that he trimmed to a line dictated by ambition.”

In this volume Meacham presents the first scholarly biography of Wilberforce, a prominent bishop in the Church of England from 1845 to 1873. Drawing upon source materials only recently made available to scholars, the author traces through correspondence and diaries the life of this outstanding Victorian Churchman, describing at the same time the theological temper of the period. Meacham’s emphasis, however, is on Wilberforce as a human being. He reveals his subject in a variety of roles: as favorite, for a time, of Victoria and Prince Albert; as staunch Churchman; as debater in the House of Lords; as a conscientious bishop traveling from one end of his diocese to the other, exerting his considerable energies to raise church funds, encourage his often dispirited clergy, and admonish his flock; and as a sometimes vigorous adversary of Tractarianism.

During the times in which Wilberforce lived, especially the last decade or so of his life, the old orthodoxies were losing their force and new discoveries and modes of thought were breaking down religious certainties. Meacham describes the spiritual struggle Wilberforce waged against Darwinism and higher criticism. He depicts also the private struggle of an essentially good man against the temptations of power and ambition, and the difficulties entailed in the dual role of Churchman and member of the House of Lords whose associates were almost wholly of the privileged class.