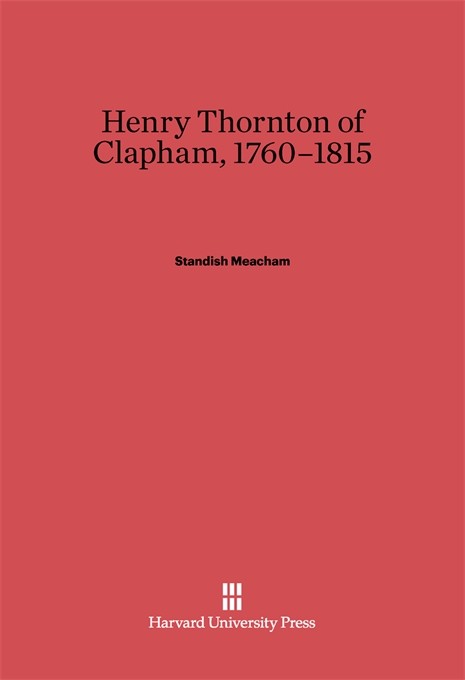 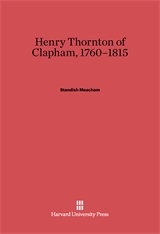 Henry Thornton was a prominent banker, Member of Parliament, and one of the leading Church of England Evangelicals at the turn of the 19th century. Applying his personal religious convictions, and collaborating with such people as Mrs. Hannah More and William Wilberforce, Thornton worked assiduously for domestic reforms, Christian missions, and the abolition of the slave trade. Drawing on Thornton’s original papers, Standish Meacham presents the first study of this representative figure—a member of a generation whose ethical conclusions were a vital formative influence on the moral attitudes of Victorian England.