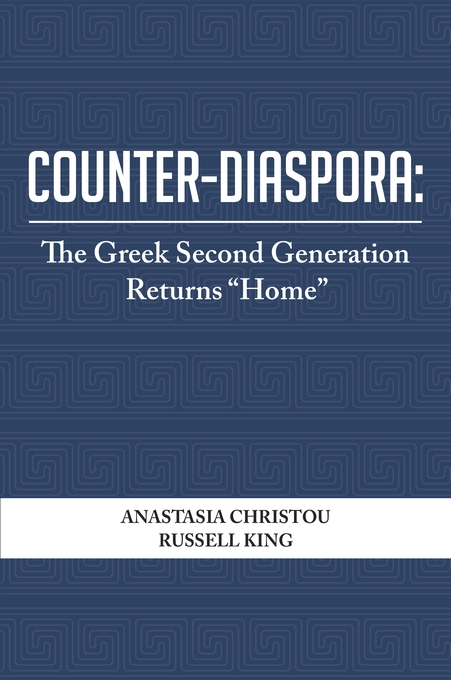 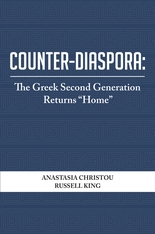 This book focuses on the return of the diasporic Greek second generation to Greece, primarily in the first decade of the twenty-first century, and their evolving, often ambivalent, senses of belonging and conceptualizations of “home.” Drawing from a large-scale research project employing a multi-sited and multi-method comparative approach, Counter-Diaspora is a narrative ethnographic account of the lives and identities of second-generation Greek-Americans and Greek-Germans. Through an interdisciplinary gender and generational lens, the study examines lived migration experiences at three diasporic moments: growing up within the Greek diasporic setting in the United States and Germany; motivations for the counter-diasporic return; and experiences in the “homeland” of Greece. Research documents and analyzes a range of feelings and experiences associated with this “counter-diasporic” return to the ancestral homeland.

Images and imaginations of the “homeland” are discussed and deconstructed, along with notions of “Greekness” mediated through diasporic encounters. Using extensive extracts from interviews, the authors explore the roles of, among other things, family solidarity, kinship, food, language, and religion, as well as the impact of “home-coming” visits on the decision to return to the ancestral “homeland.” The book also contributes to a reconceptualization of diaspora and a problematization of the notion of “second generation.”