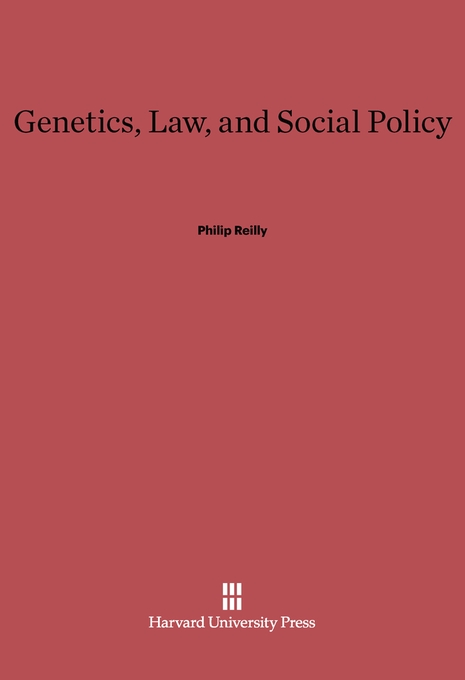 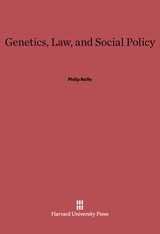 Eugenics has been a prominent feature of American law and social policy throughout the twentieth century. Recent, explosively rapid developments in genetic technology have only intensified our need to confront the dangers inherent in any eugenic program. In his book, Philip Reilly explores this new interface between genetics and the law. He observes that the United States appears to be committed, at both federal and state levels, to reducing the incidence of human genetic disease. This policy of “negative eugenics,” though ethically very different from active attempts to create a genetically superior race, is still fraught with serious ethical and legal problems.

Rather than speculate on futuristic scenarios, Reilly focuses on contemporary issues. For example, he offers the most detailed and up-to-date available study of genetic screening laws and the controversies attending them. In this context, he analyzes the threats to civil liberties that are entailed by new diagnostic and therapeutic methods. He points out in several situations the hazards of unduly rapid legislative response to unverified or poorly established scientific “discoveries.”

So far, genetic legislation has provided mainly for gathering and communicating information about individuals’ genetic constitution. Reilly considers several aspects of the processing and storage of such information: the potential for discrimination and self-stigmatization, and disruption of family life; requirements for confidentiality of stored data; and the qualification and licensure of persons offering genetic counseling.

This sensitive and well-informed study can be read without special background in law or genetics. It is written for anyone who wishes to learn more about the perilous balance between technological advance and human liberty.