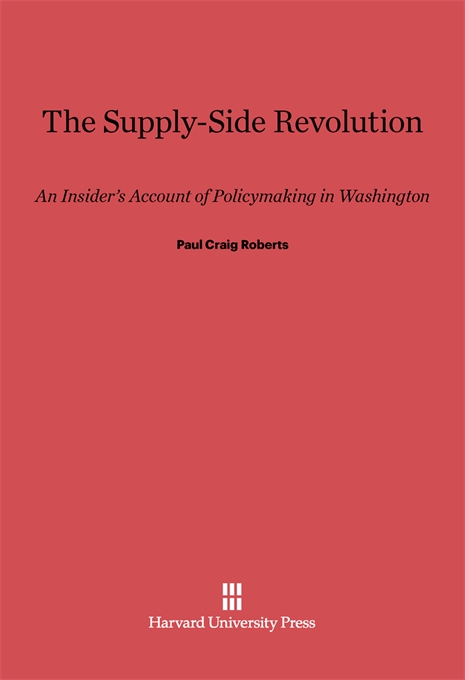 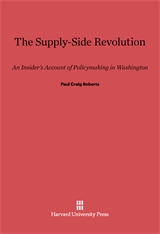 Supply-side economics, emphasizing tax cuts over government spending, has been much maligned and little understood. It first leaped to national attention during the budget policy debates of 1977–78, when the new ideas captured the imagination of Congress and challenged conventional Keynesian models. After Ronald Reagan was elected, the fight was on in 1981 for what was called “the largest tax cut in history.” A year later, the same administration presided over the “largest tax increase in history.” Nine months after that, President Reagan reemerged as a supply-side leader.

This book tells what happened, and how. It is the story of a revolution in economic theory from its origin in Congressman Jack Kemp’s office in the summer of 1975 through the first thirty months of the Reagan Administration. It details the struggles of key figures such as Donald Regan, James Baker, David Stockman, and Alice Rivlin.

It is also the first presentation by a professional economist of the hard case for supply-side economics. Paul Craig Roberts played a major role in managing the issue of supply-side economics both in the congressional staff and the executive branch. He has written an astonishingly candid study of the policy process—how individual ego tends to prevail over common cause, how power plays by politicians are more likely to determine policy than is the ideology of an administration, how skill at manipulating the media prevails over solid economic data. It is a stunning analysis, and a sobering one, from an expert supply-sider who continues to believe that history is on his side, and that supply-side thinking must prevail in a healthy, democratic society.