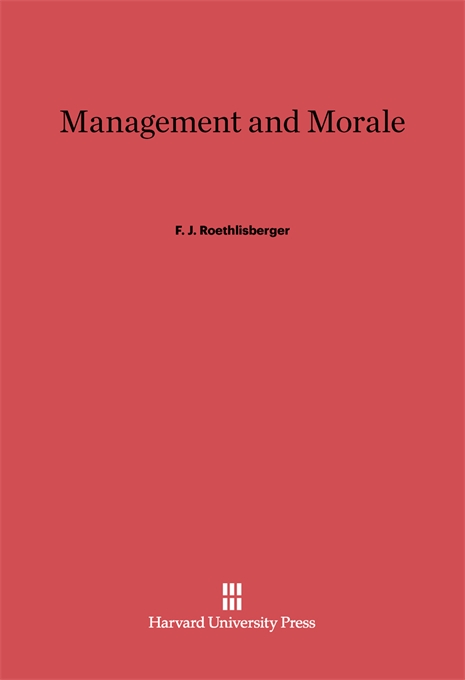 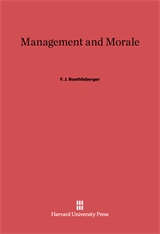 Fifteen years ago the Western Electric Company, at its Hawthorne plant at Chicago, began asking some research questions about the conditions influencing worker output. One of the early discoveries was that conditions are controlled by a hitherto neglected factor—the human factor. Since then, three things have been taking place simultaneously: First, it is being demonstrated that workers as human beings affect output as much as machines and incentive systems, and this must be taken into account as a major part of the work equilibrium. Second, a method for handling workers as human beings and taking account of the social organization that inevitably arises in any organized activity is being developed at the Hawthorne plant in the form of a Counseling Program. Third, the implications of these developments have been suggesting a critical re-examination of the prevalent beliefs and practices regarding problems of obtaining cooperation and morale in modern industrial organizations.

Management and Morale now takes up this last suggestion and gives a preliminary statement of a new, emerging point of view that may prove to be revolutionary with regard to the management of organized activity. It is at once an attempt to clear up the welter of confusion which has prevailed in the social sciences and spread through the fields of personnel and labor problems and is a pioneering effort to establish “cooperative phenomena” as a field for serious, scientific research. Students of social conditions will have a special interest in this book because it resolves the conflicts between schools of thought which have hindered so long the development of scientific knowledge in this area.