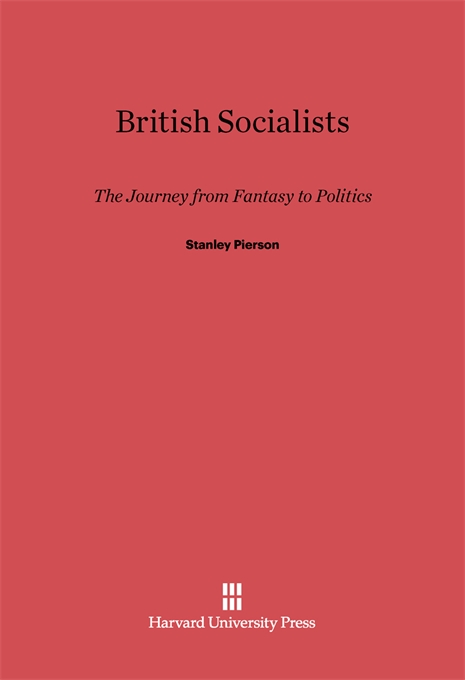 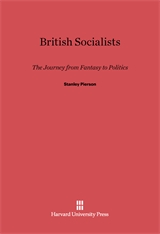 The Journey from Fantasy to Politics

Stanley Pierson presents a new approach to the complex phenomenon of socialism. He offers two fresh perspectives; first, he describes the growing dilemmas of the Socialists during the decisive period from 1900 to 1920 and, second, he examines the process of political and ideological disillusionment that attended the movement’s disintegration. Critical moments in the life of the movement are explored through studies in depth of its significant figures, both political and literary.

The book concentrates on the efforts of the three principal Socialist groups—the Marxists, the Fabians, and the Ethical Socialists—to translate their aspirations into practical political terms. Their efforts, Pierson argues, increasingly brought to the surface a conflict between the Socialist visions, formulated mainly by estranged members of the middle classes, and the interests pursued by working class leaders. As the Labour party established itself in the House of Commons after 1906 the two drives within the movement separated. Unwilling to see their ideals dissolve amid the expediencies of the parliamentary process a number of the Socialists sought new paths toward a transformation of society; others, however, adapted themselves to political realities and tacitly allowed their Socialist hopes to fade.

The study provides insight into the workings of British political institutions and into the development of the wider European Socialist movement in the twentieth century.