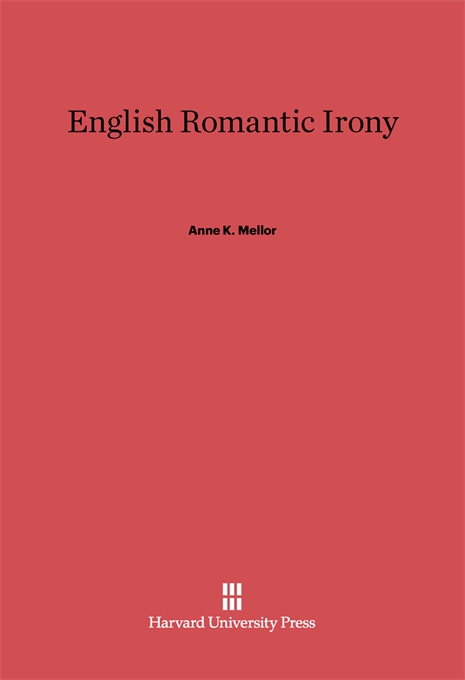 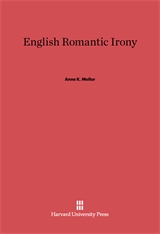 Anne Mellor here offers the conceptual framework for a better understanding of the Romantic writers. The Romantics are usually seen as expressing a secularized version of the divinely ordered universe. Ms. Mellor now demonstrates another strain in Romanticism, one linked to the philosophical skepticism and social turbulence of the age: a conception of the universe as random motion.

The artist who sees the world as constantly in flux will simultaneously create and de-create his own fictive structures. Examining such central texts as Byron’s Don Juan, Keats’s odes, and Carlyle’s Sartor Resartus, Ms. Mellor shows how myths and symbols are affirmed and denied.

Romantic irony is fundamentally a positive response to change; but in Coleridge the author finds the perception of chaos engendering guilt; and in Lewis Carroll and existentialist writers, fear. Lewis Carroll marks a transition to the twentieth century when the Romantic ebullience in the face of instability can no longer be shared.