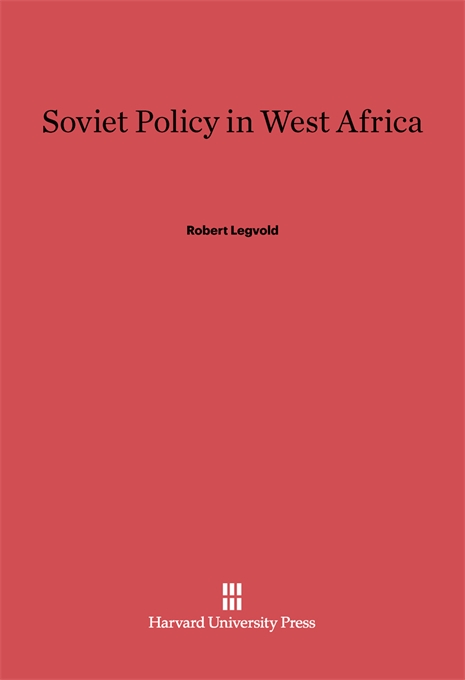 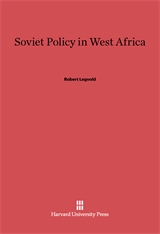 This is a study of Soviet policy in six West African countries: Ghana, Guinea, the Ivory Coast, Mali, Nigeria, and Senegal. Robert Legvold analyzes the awakening of Soviet Interest in sub-Saharan Africa and the growth, problems, and influences of the Soviet involvement from Ghana’s independence in 1957 to 1968.

Those nations are significant not only because they were the first African colonies to achieve independence and therefore have had the longest involvement with the Soviet Union, but also because together they supply illustrations of every problem that Black Africa poses for an outside nation’s foreign policy: from hypersensitive nationalism to what has been called neo-colonial dependence; from relative long-term stability to fundamental instability; from military coups d’état to civil war.

From the Soviet viewpoint the six countries range from the most progressive to the most reactionary. Each has had an interesting relationship with the Soviet Union.

The author considers several basic questions: How has the Soviet Union coped with the problems and opportunities created by Black Africa? How have its perceptions of Black Africa evolved during the first decade of its involvement there? Has policy shifted correspondingly with changes In these perceptions? Mr. Legvold explains why Black Africa lay largely ignored for years while Soviet leaders turned their attention to struggle and revolution in the Far East and South Asia. He has examined the Soviet and African press to trace the full evolution of Soviet attitudes and action in these countries, and has interviewed Soviet, African, and other officials. He compares Soviet policy as between one African nation and another, as well as between Africa and other continents.