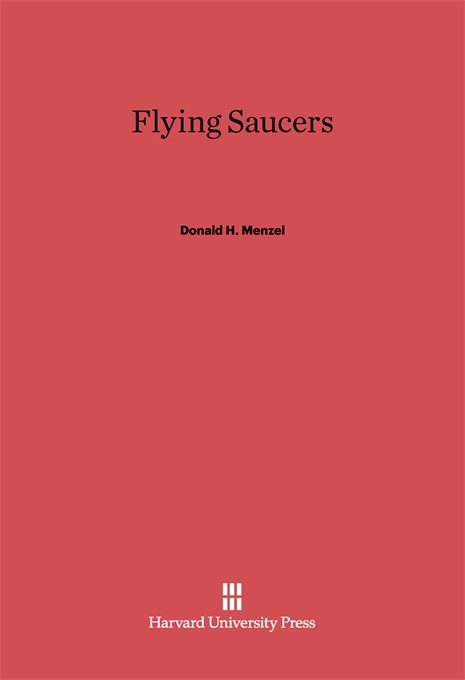 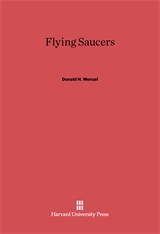 A leading scientist dispels all the current mysteries about flying saucers in a new book which tells in so many words how to make them in the kitchen sink. Flying saucers or their equivalents have been observed for centuries. Many of them are caused, says Donald Menzel, by conditions in the atmosphere—conditions which he has simulated in his laboratory; photographs of some of his experiments are among the book’s many illustrations.

Dr. Menzel docs much more than debunk. He describes all the varied phenomena that have been misinterpreted as flying saucers, from the aurora borealis and the rainbow to radar mirages, and tells what causes them. He shows how our perceptions of these natural phenomena have been unconsciously distorted by fears, superstitions, and religious beliefs. He uncovers the intentional hoaxes and the practical jokes that have misled the public. He goes into the international repercussions of flying-saucer scares. All in all, this is one of the most fascinating accounts ever written about what the minds of men can fabricate about the real world.

It is admirably written science for the citizen, as well as being topical and controversial. The subject matter of the book was featured in recent articles in Look.