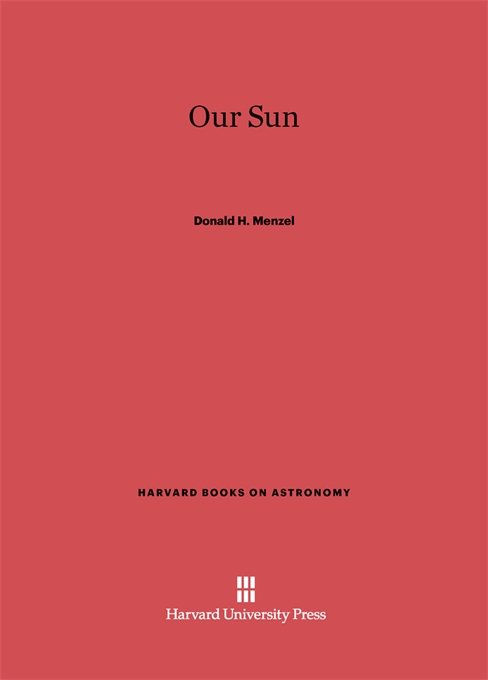 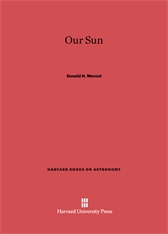 This revised edition of Our Sun takes account of the many forward strides made in astronomy since the Second World War. New techniques, such as radio astronomy, have provided unique information about the sun and new theoretical methods have led to radical changes in our concept of the sun and solar activity.

Sunspots, once thought to be violent storms in the solar atmosphere, prove to be relatively quiescent islands in the otherwise turbulent atmosphere of hot gas. Advances in nuclear research have now explained the processes responsible for the generation of energy below the solar surface. The flamelike prominences, a perpetual rainstorm of hot luminous gas, appear to be the result of magnetic fields and electric currents, in addition to heavy turbulence and shock waves.

The solar corona, previously observable at times of eclipse, is a region of intense activity, where shock waves degrade to heat the gas to temperatures in excess of a million degrees Centigrade. The interactions between the feeble extensions of the solar corona—which reaches far beyond the earth—and the earth’s magnetic field are responsible for many terrestrial effects, such as the aurora borealis, magnetic storms, and disturbances of radio communication. The sun produces the environment in the space of the solar system. Hence in an age where satellites are already an accomplished fact and space travel an impending event, knowledge of the sun and its influence on that environment becomes increasingly important to man.