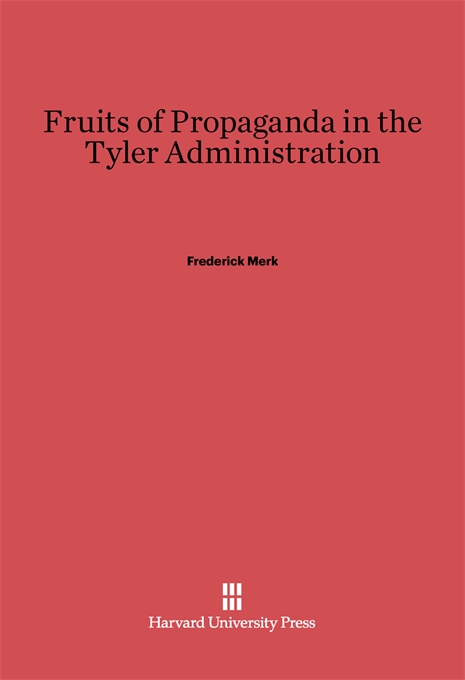 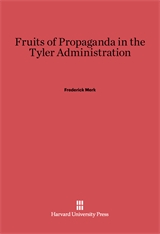 Fruits of Propaganda in the Tyler Administration

Frederick Merk explores a little-known aspect of the Tyler administration—the use of the President’s secret fund, intended for foreign intercourse, to gain domestic support for his policy—and finds in this a key to the administration’s success. Of the frustrating Maine boundary dispute he has relied on evidence hitherto unexplored or inaccessible. On the subject of the annexation of Texas he has examined the role of government-directed propaganda in the conversion of public opinion, especially in the North, to the extension of slave territory. In regard to Tyler he has steered a middle course between the opinion on the one hand that the president was a mediocrity carried to his successes by abler men, and on the other that he was the real director of his foreign policy. The book is a significant contribution to the history of government-directed propaganda in the United States and to a better understanding of the Tyler administration.