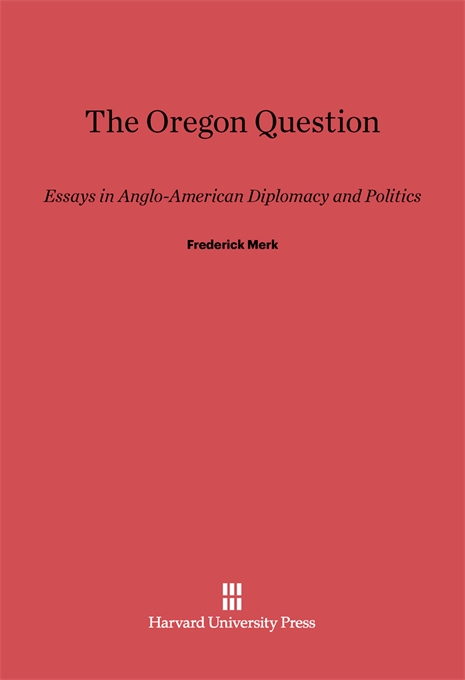 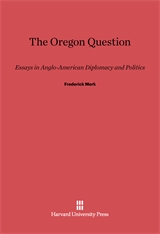 Essays in Anglo-American Diplomacy and Politics

This book traces a controversy over the Oregon Country between the United States and Great Britain, extending from the War of 1812 to 1846 and examines the six negotiations, with emphasis on the last, held at intervals over these years to settle the dispute. The author shows how such factors as the fur trade, mistaken ideas of geography, and the clash of aggressive personalities led to the failure of the earlier negotiations. He describes the changing conditions which imperiled the peace of the two countries—the shifting character of the issue itself resulting from a revolution in modes of transportation and communication, and the impact of such new concepts as “Manifest Destiny.” Finally, as Frederick Merk demonstrates, bipartisan forces in both countries took over the controversy and produced a peaceful settlement, one that gave the United States and Canada each a Pacific frontage. The Oregon Question is a case study in diplomacy, pointing out the danger of allowing a border issue to drift unresolved from era to era, and showing how a crisis arose when domestic politics complicated a grave international issue. Four of the essays in this book and an important introduction have never before been published.