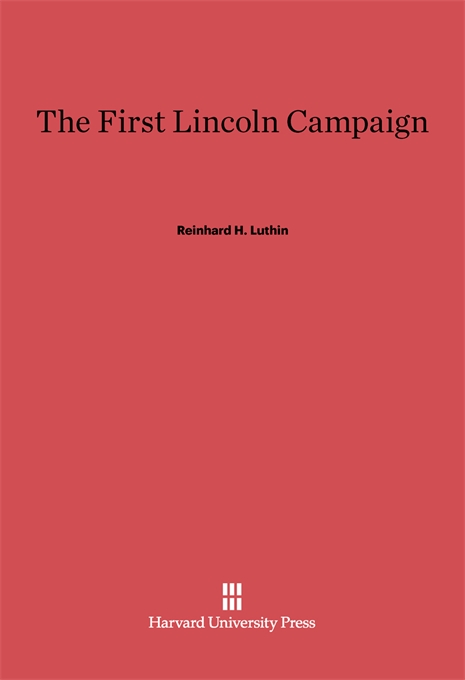 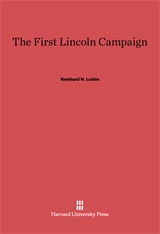 Here is a detailed account of one of the most important elections in American history—important for the part it played in the origin of the Civil War and for its illustration of the reactions of various parts of the country which are typical even of today. Many students of the Civil War period are agreed that without Lincoln’s victory in 1860 the war would not have been precipitated the following April if it would have occurred at all. Accordingly, his election to the Presidency assumes more significance than perhaps any other American national election; the fight for the White House in 1860 was no mere political contest. Based on a great deal of unpublished material and the most recent research on the period immediately preceding the Civil War, this book is not only a completely objective picture of Lincoln’s own campaign but of his opponents’ as well.

Since national history is largely the sum of that of the states, state situations are fully covered in the chapters devoted to “favorite son” contenders, such as Seward of New York, Chase of Ohio, Bates of Missouri, Lincoln of Illinois, etc. Other chapters describe the organization of the Republican party on a national basis during 1856–1859, plus the fight between northern and southern extremists in Congress, the split in the Democratic party, the Republican National Convention in Chicago, and the Republicans’ fight to elect Lincoln against his Democratic opponents.