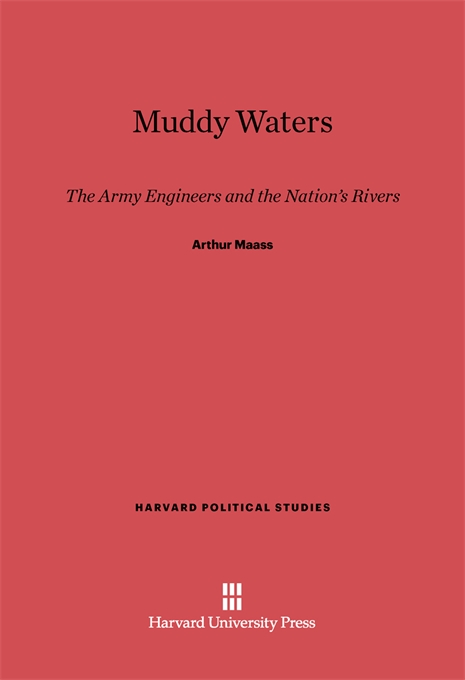 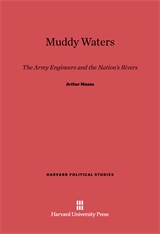 The Army Engineers and the Nation’s Rivers

The Army Corps of Engineers is engaged in the development of the nation’s water resources for navigation, flood control, hydroelectric power, and other purposes. How well the Engineers have done the job is a controversial question. The Hoover Commission strongly recommended reorganization of the government’s water-resource functions.

In this book, Arthur Maass shows why and how the public interest in natural resources and their development could be better served than it now is. His study, which is based on much hitherto-unpublished material in the National Archives, gives an account of the responsiveness of the Corps to the desires of pressure groups; of the relations between the Corps and the various branches of the Government—particularly the Congressional committees which handle rivers and harbors legislation; and of the Corps’ procedures and policies as a professional engineering body. He discusses the Tennessee Valley Authority, the proposed Missouri Valley Authority, and the Red River Development, and devotes an entire chapter to a case study of the Kings River Project in the Great Central Valley of California.

As coauthor of the Harper’s Magazine article, “The Lobby That Can’t Be Licked,” Maass has already made his position clear. This book presents a formidable argument in favor of that position.