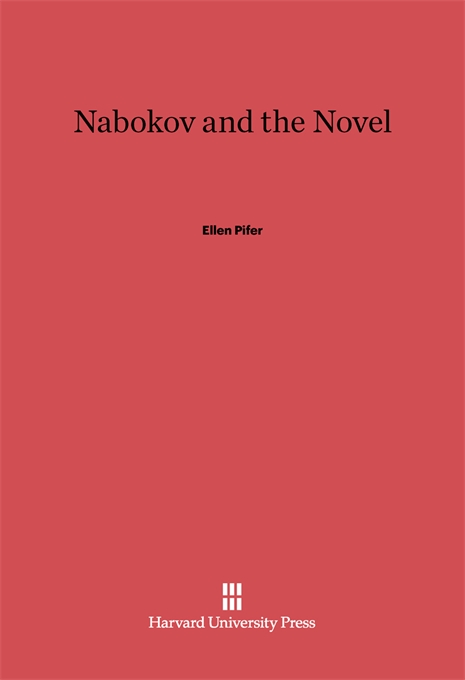 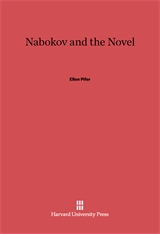 Nabokov and the Novel

Ellen Pifer challenges the widely held assumption that Nabokov is a writer more interested in literary games than in living human beings. She demonstrates how Nabokov arranges the details of his fiction to explore human psychology and moral truth, and she argues her case with style.

Focusing on the most highly wrought and aesthetically self-conscious of Nabokov’s novels, Pifer shows how he deploys artifice to bring into bold relief what is real. In her chapter on King, Queen, Knave she reveals Nabokov’s radical distinction between genuine and simulated human existence. She shows how, in Invitation to a Beheading and Bend Sinister, he contrasts “grotesque design” of collective existence with the individual’s radiant internal life. In Despair, Lolita, and Pale Fire, Nabokov’s parody of the double illuminates the unique source of human consciousness. In Ada, as in the earlier Laughter in the Dark, the inhuman nature of aesthetic bliss qualifies its delights. Making clear the moral perception of reality that lies behind Nabokov’s artistic strategies, Pifer offers a new assessment of Nabokov’s fiction and of his contribution to the tradition of the novel.