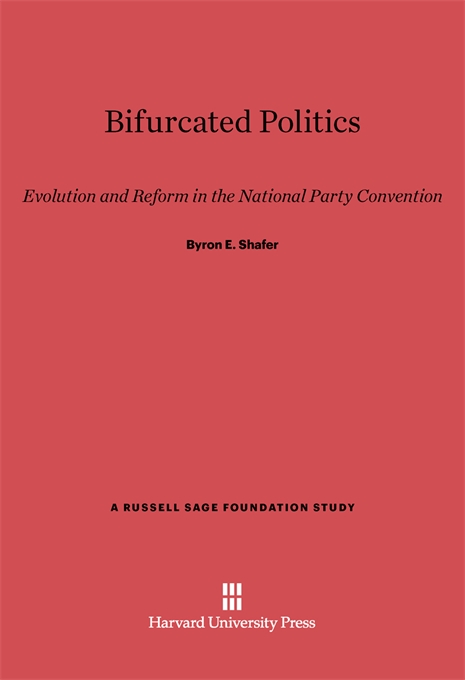 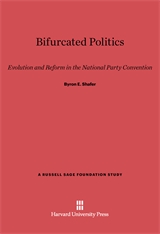 Evolution and Reform in the National Party Convention

With the 1988 elections clearly in mind, Byron E. Shafer examines the status of the national party convention, which is created and dispersed within a handful of days but nevertheless becomes a self-contained world for participants, reporters, and observers alike. He analyzes such dramatic developments as the disappearance of the contest over the presidential nomination and its replacement by struggles over the publicizing of various campaigns, the decline of party officials and the rise of the organized interests, and the large and growing disjunction between what is happening at the convention hall and what the public sees—between the convention on site and the convention on screen. He argues that, despite its declining status, the postwar convention has attracted—and mirrored—most of the major developments in postwar politics: the nationalization of that politics and the spread of procedural reform, a changing connection between the general public and political institutions, even the coming of a new and different sort of American politics.

Bifurcated Politics tells the story of most of the postwar conventions, along with the nominating campaigns that preceded them. But it also develops a picture of the changing American politics around those stories. It will become the definitive study of the national party convention.