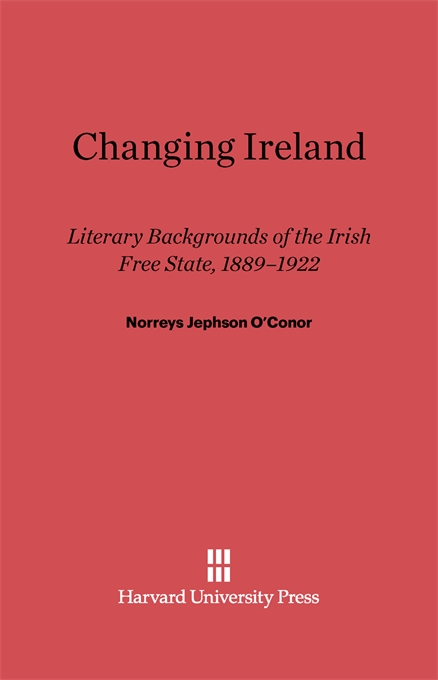 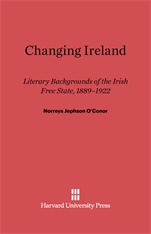 Although it is generally known that many of the leaders in the Irish Rebellion of 1916 were men of letters, comparatively few people realize how intimate has been the connection between Irish political thought and the literary revival of the past thirty years. Consciously or unconsciously, the Irish writers in Gaelic and in English who have built up the ideal of nationality expressed politically in the Free State have been influenced by their Gaelic literary heritage. Fully to understand the development of Ireland from 1889 to 1922 requires a knowledge of Anglo-Irish literature of the period and its relation to the older Gaelic. Such, then, is Mr. O’Conor’s purpose in this delightful volume: to give a true interpretation of the newly awakened and established Irish nationality in its continuity from the past and with its promise for the future.