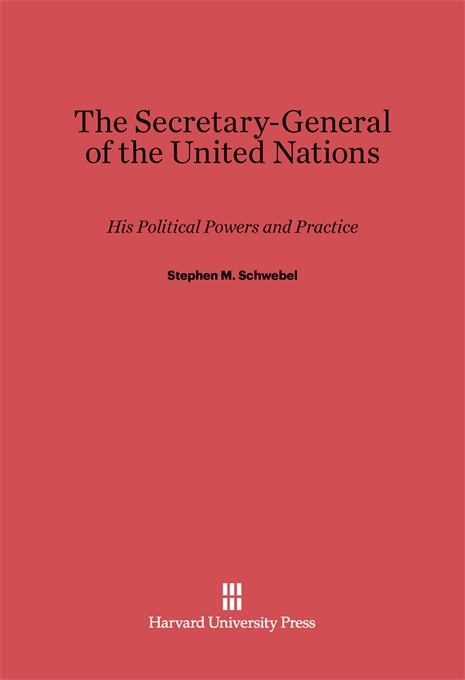 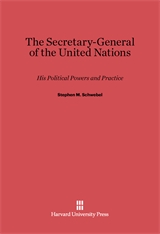 The Secretary-General of the United Nations

His Political Powers and Practice

This thorough study of a new, unique, and powerful political office is based on important materials not hitherto generally available—including background information supplied by Trygve Lie and other officials both of the United Nations and the League of Nations. Stephen Schwebel describes and analyzes the Secretary-General’s exercise and development of his powers in the General Assembly, the Security Council, and other organs of the United Nations; his appeals to public opinion; his behind-the-scenes negotiation with governments.