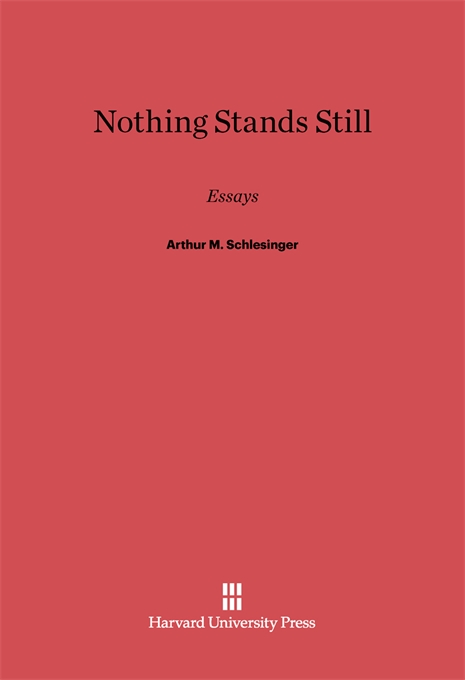 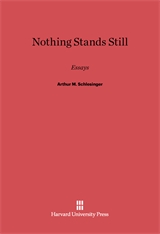 Arthur M. Schlesinger (1888–1965) was one of America’s most distinguished and influential historians. The basis of his conception of history, as he put it in a note found among his papers, is that “nothing stands still.” The moral he drew from this was the need for “a liberal, flexible attitude” on the part of both the historian and the citizen.

This volume, with an introduction by Arthur M. Schlesinger, Jr., brings together eleven of Professor Schlesinger’s essays not previously collected in book form. Written between 1929 and 1965, they fall into two sections—“The Scholar,” which includes essays dealing with historical questions, and “The Citizen,” which includes those dealing with public affairs. Illustrating the wide range of Professor Schlesinger’s professional and humane interests, these essays set forth some of his views on the nature of the historical enterprise and record his own involvement in and hopes for American democracy.