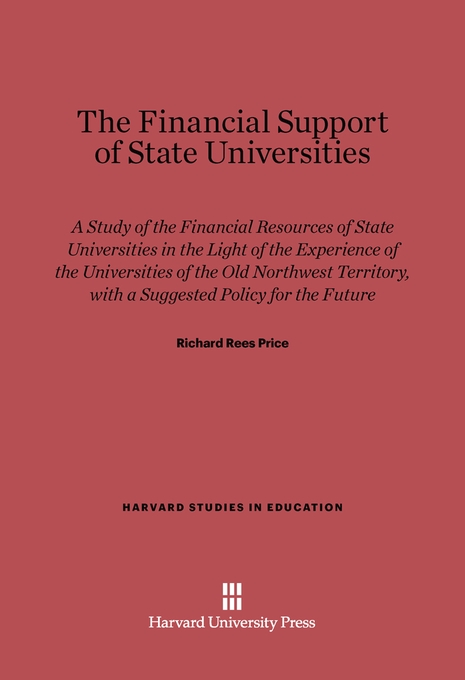 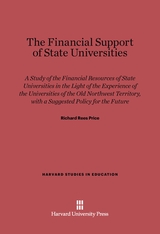 The Financial Support of State Universities

A Study of the Financial Resources of State Universities in Light of the Experience of the Universities of the Old Northwest Territory, with a Suggested Policy for the Future

This study is, first of all, an historical survey of the development of the financial support of State Universities carved out of the original Northwest Territory—namely, Ohio, Indiana, Illinois, Michigan, Wisconsin, and Minnesota. As a preliminary to this survey some space is devoted to descriptive sketch of the difficult situation in which the universities of the United States found themselves about the year 1920 as a result of the rapid growth of student attendance and the financial problems which consequently confronted boards of trustees. The volume, in short, studies the following problems: Can a State finance indefinitely, and to the utmost limits of growth of its population, free or nearly free college education for as many of its eligible citizens as choose to apply? Can a State be expected ultimately to establish a sort of stable equilibrium of resources and liabilities in matters educational?