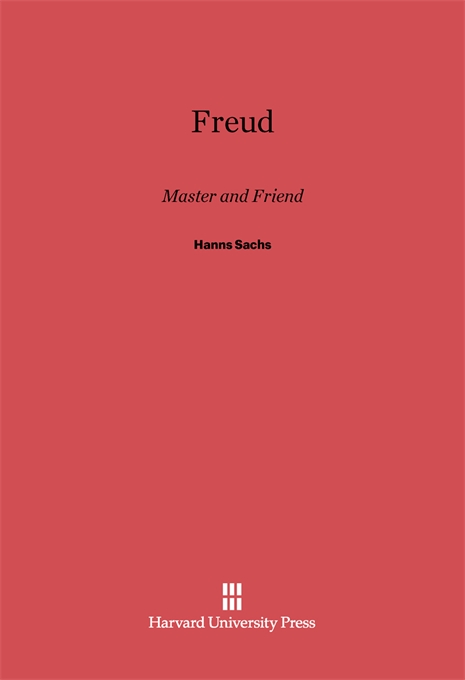 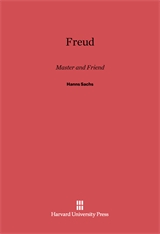 The only living member of Freud’s intimate circle has written a subjective and personal account of the founder of psychoanalysis, a portrait of Freud the man rather than a full biography or discussion of the science of psychoanalysis. The author, himself a psychoanalyst, knew the famous Viennese during the years of development of psychoanalysis and in the period of sharpest conflicts and had personal contact with him from 1904 until his death in 1939.

To give the reader an understanding of the conditions under which Freud was working, Hanns Sachs first describes the atmosphere and moral character of Vienna at the time of the beginning of psychoanalysis. He then continues with a report of his first acquaintance with Freud, the growth of their friendship, and the part played in the psychoanalytic movement by the "Seven Rings" — a group composed of Freud, Rank, Abraham, Eitington, Jones, Ferenczi, and Sachs. An ardent disciple of Freud, Sachs has reported in a highly personal style Freud’s way of living and working, what he said, how and when. As a result, this book is a unique contribution to our knowledge of Freud and reflects the powerful impact of his personality on those who worked with him.