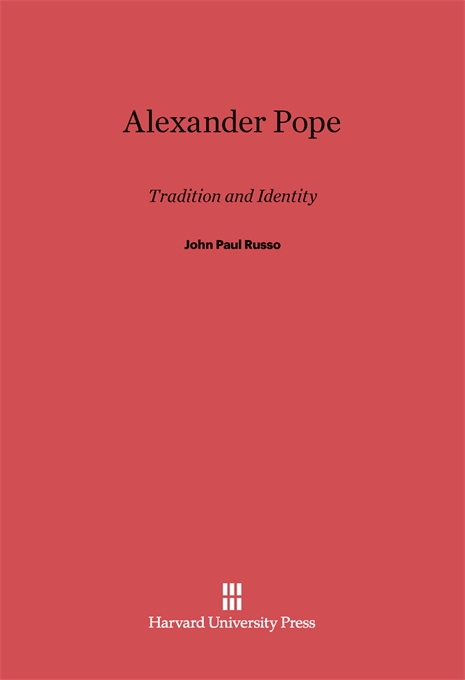 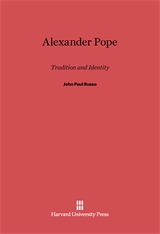 In an impressive blend of biography and literary assessment, John Paul Russo views Alexander Pope’s life as it illuminates the major themes and tendencies of his poetry, and his poetry as it reflects the ideals of the man. His main concern is the interaction of Pope’s growing identity with his continual interest in classical Western poetic and moral traditions. Russo focuses initially on the basic biographical facts that contributed to Pope’s identity as man and as poet. He then shifts his attention to the artistic ideals that from the beginning affected Pope’s conduct of life as well as his work.