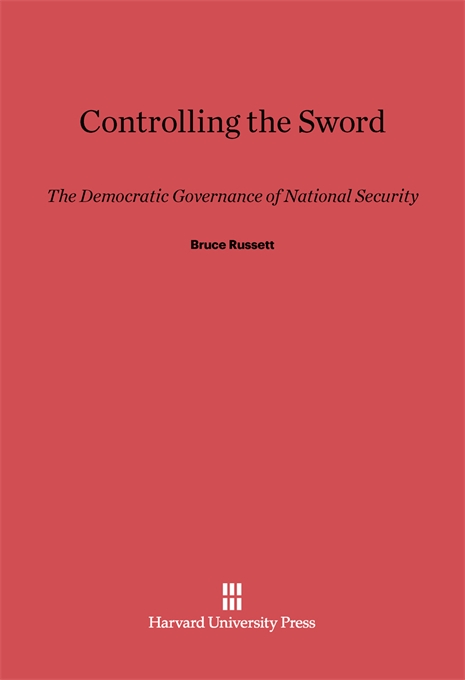 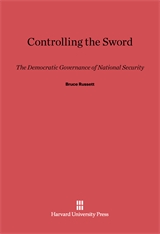 The Democratic Governance of National Security

One of our nation’s leading interpreters of national security policymaking shows how public opinion, operating in democratic political systems, shapes and constrains decisions about national security. Bruce Russett maintains that elected leaders, and their supporters and rivals, must realize that foreign policy and security policy are largely determined by domestic politics; the political leader who ignores domestic politics finds it difficult to get things done internationally, risks repudiation at the polls, and fails to exploit real or symbolic successes abroad that could reinforce his standing at home.

Russett also debunks several Washington myths: that the public is too confused and ignorant about security issues to deserve influence over national security policy; that the public is easily manipulated; that public opinion is hopelessly volatile, swinging irrationally between indifference and hysteria, hawk and dove. He shows how electoral politics encourages tough talk and tough action; how policymaking and public opinion interact; how the public balances extremes of warmongering and appeasement; and how democratic political systems are prepared to compromise their differences with other democratic countries, to avoid making hard enemies of them.

Timely, insightful, almost an advanced primer for understanding national policymaking in our most challenging and frightening sphere, this book will be of interest to policymakers, journalists, legislators, and concerned readers in general.