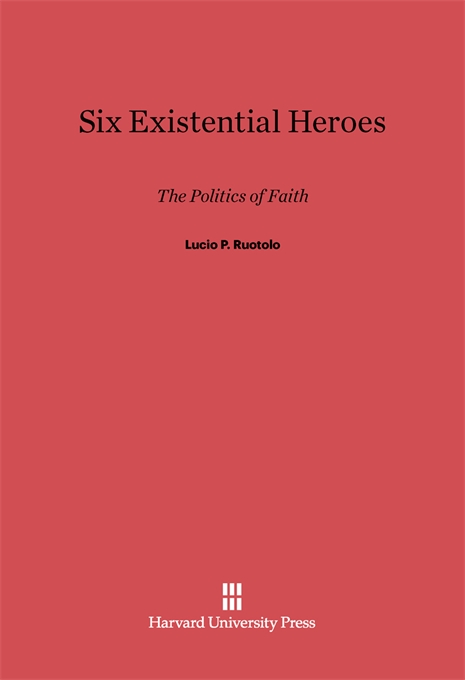 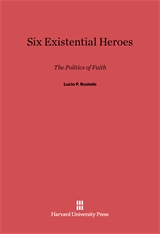 The Politics of Faith

Lucio Ruotolo’s critical work traces the existential idea of the courage to live with “nothing” through the works of six novelists (Virginia Woolf, Graham Greene, William Golding, William Faulkner, Ralph Ellison, and Bernard Malamud). Although of dissimilar backgrounds, these novelists share a similar vision of what it means to be human in the twentieth century. The humanism each novelist advocates is affected by and reflective of those historical and sociological realities that distinguish his place in time and society. According to the author, the novelists are further linked by the fact that their treatment of “nothing” as the catalyst for historical change illuminates a common dimension in the thought of both secular and religious philosophers of existence. The dominant characteristic of the hero as seen by Ruotolo is that he develops in relation to the world he seeks to remedy.