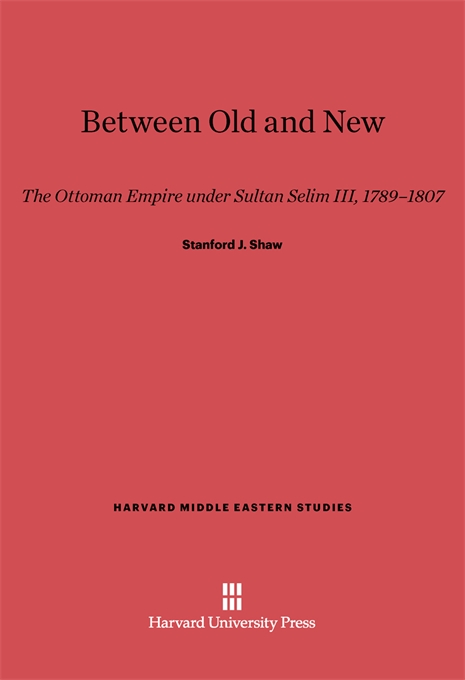 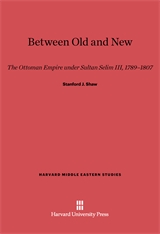 Between Old and New

Traditionally Sultan Selim III has been considered the first modern Ottoman reformer, the man who initiated the Ottoman Empire’s transformation into a relatively modern state. Using documents found in the archives of Istanbul, Stanford Shaw shows that Selim was much more a traditional reformer than a modern one and that his continuance of the old practice of playing off supporters against each other led to chaos, confusion, and the collapse of the reform movement. Shaw concludes that Selim’s failure served as an example to his successors to introduce more radical and extensive reforms.