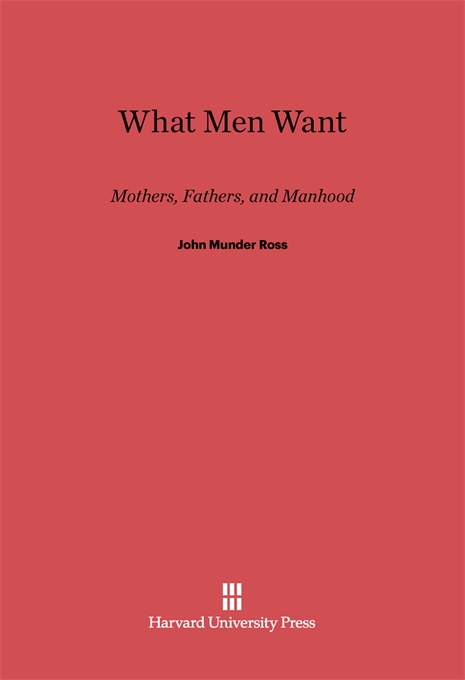 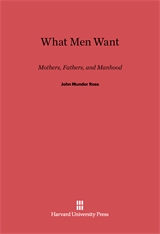 Which is truly the weaker sex? Which has a harder time with its sexual and aggressive drives? The complicated business of being male is finally given its due in this book by John Munder Ross, a premier researcher and writer on the subject of masculinity. Distilling twenty years of study, he explores the male condition from infancy to manhood, exposing its complexity and fragility in the face of conflicting familial, social, and sexual impulses.

His book, then, is both a general intellectual history of the psychoanalytic study of male development and a lucid account of what that study has to tell us. Throughout, Ross emphasizes the feminine underside of a man’s nature and the destructive potential inherent in asserting his virility, internal tensions that result in the complicated and often shaky sense of manhood so clearly described in this book. Compelling and insightful, What Men Want illuminates the concepts that figure most prominently in our understanding of the modern male condition: fatherhood, aggression, and heterosexual love. More than any other work to date, it solves the mystery of what it means to be male.