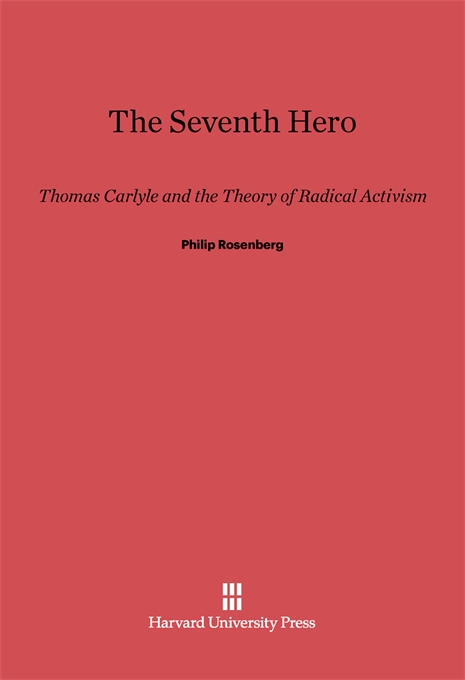 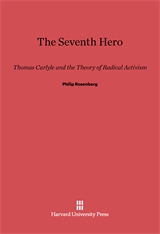 Thomas Carlyle and the Theory of Radical Activism

Lionel Trilling has called The Seventh Hero “the best book that has yet been written about Thomas Carlyle.” In this provocative study, Philip Rosenberg dramatically reverses the standard interpretation of Carlyle. Concentrating on the fifteen-year period in Carlyle’s career which culminated with the publication of The French Revolution, Chartism, and Past and Present, Rosenberg explores for the first time the radical dimension of Carlyle’s works. He demonstrates that Carlyle’s writings can be of considerable value in formulating a theory of radical activism. Indeed this study, which draws heavily on major political theorists from Hobbes through Hegel to Marx and Weber, is as much a contribution to political theory as it is to literary criticism.