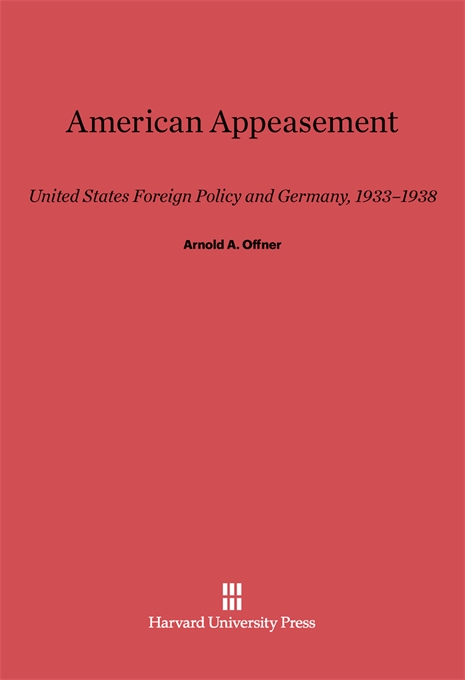 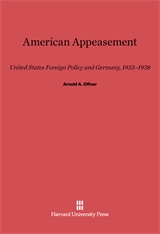 During the years of the Weimar Republic, the United States worked to reintegrate Germany into the Western political and economic community; Germany itself laid great stress on good relations with America as a means of revising the Treaty of Versailles and altering the balance of power in Europe. The rise of Hitler and his National Socialists drastically changed matters, making traditional assumptions about foreign policy either irrelevant or inappropriate. Most American diplomats did not perceive the aggressive design of German policy and subscribed to the same illusions as their British and French counterparts.

This comprehensive study is based on an unusually wide variety of sources and is the only detailed treatment of America’s role in the appeasement of Germany and the events that ultimately culminated in the Second World War. “Bolder American policy,” the author concludes, “might not only have encouraged others to greater daring and resistance, but could have changed, in a way highly advantageous to the democracies, the critical political circumstances in which German and European policy developed.”