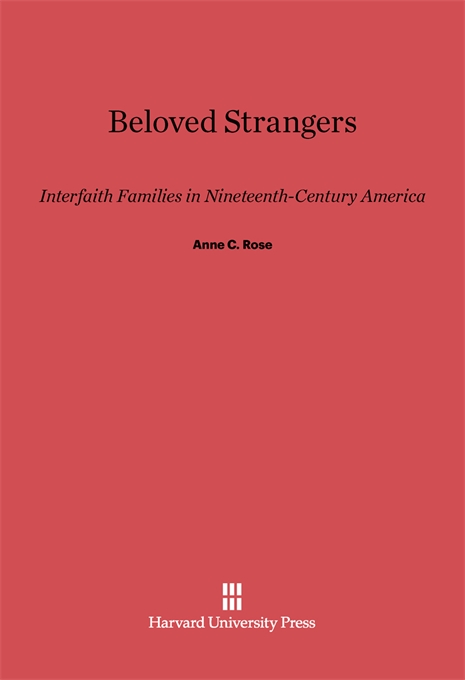 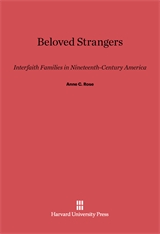 Interfaith marriage is a visible and often controversial part of American life—and one with a significant history. This is the first historical study of religious diversity in the home. Anne Rose draws a vivid picture of interfaith marriages over the century before World War I, their problems and their social consequences. She shows how mixed-faith families became agents of change in a culture moving toward pluralism.

Following them over several generations, Rose tracks the experiences of twenty-six interfaith families who recorded their thoughts and feelings in letters, journals, and memoirs. She examines the decisions husbands and wives made about religious commitment, their relationships with the extended families on both sides, and their convictions. These couples—who came from strong Protestant, Catholic, and Jewish backgrounds—did not turn away from religion but made personalized adjustments in religious observance. Increasingly, the author notes, women took charge of religion in the home. Rose’s family-centered look at private religious decisions and practice gives new insight on American society in a period when it was becoming more open, more diverse, and less community-bound.