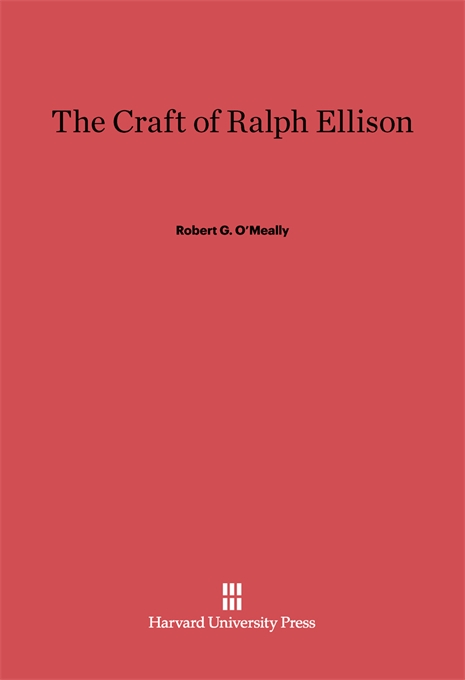 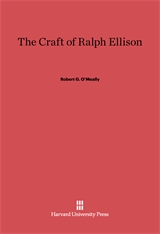 The Craft of Ralph Ellison

This is the first full-scale analysis of the work of one of America’s leading men of letters. It traces the course of Ralph Ellison’s development as a writer over some forty years, and focuses on his distinctive fictional voice.

Robert O’Meally discusses Invisible Man and the many short stories and scores of essays that came before and after it. We see that despite Ellison’s marked shift in political persuasion, from the radical thirties to the more cautious seventies, his thinking about American art and life has remained consistent. He has always felt that Americans cannot know who they are until they know who they have been. His fictional heroes start to reach their goals when they think upon their tradition as reflected in its art and folklore.

We watch Ellison experimenting with fiction and folklore, drawing from Joyce, Faulkner, and other writers who used myth and vernacular forms in their work, until he discovers his style: a blend of the modern writing idiom of Hemingway and Richard Wright and the powerful ingredients of blues, folktales, sermons, spirituals, and jive. O’Meally shows how this distinctively Ellisonian idiom affects language, plot, and characterizations.