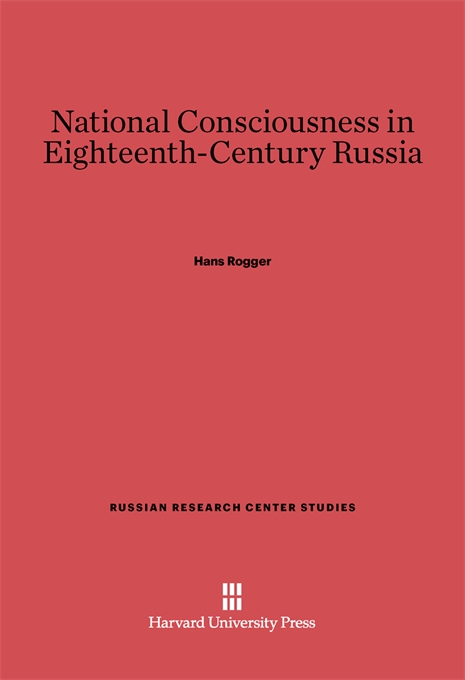 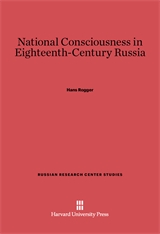 This is the first intensive study of the developing national consciousness in 18th-century Russian life and letters. Historians have paradoxically argued a lack of national consciousness in this period both from Russia’s backwardness and its imitativeness. As Hans Rogger points out, however, “neither the dearth nor the excess of Western influence, neither too little Enlightenment nor too much French frivolity are adequate formulations of the question for Russia”; and he demonstrates convincingly that the impact of European attitudes was already forcing Russians to articulate a national cultural identity well before the 19th century.