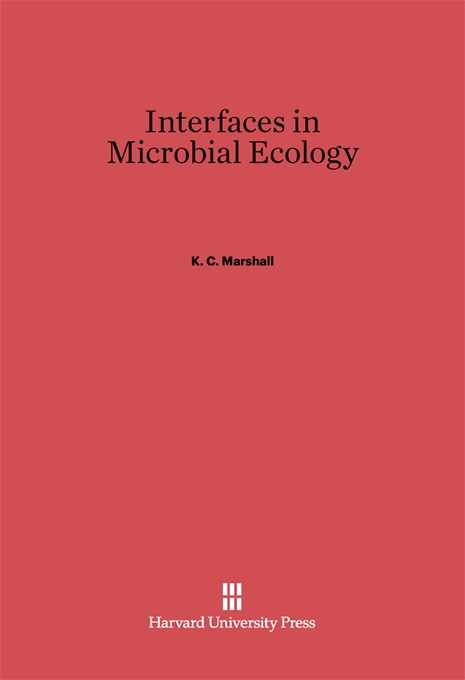 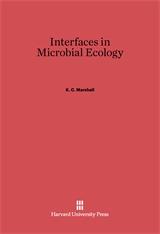 Natural microbial habitats include various interfaces—liquid–liquid, gas–liquid, solid–liquid, and solid–gas. An interface, the boundary between two phases, has physical and chemical properties that differ from those of either phase. Bacteria, yeasts, and algae often concentrate at interfaces, and the ability of microorganisms to exploit resources in their environment may be markedly affected by the nature of the available interfaces. Included within the realm of microbial activity at interfaces are such wide-ranging topics as predator–prey relations, tooth decay, gastrointestinal tract infections, mating contact, marine fouling, adsorptive bubble processes, oil degradation, rhizosphere associations, and bacterium–clay interactions.

In this book, bacteria are treated as living colloidal systems, and the behavior of microorganisms at interfaces is analyzed on the basis of this concept. Nonspecific physical and chemical forces acting on microorganisms at interfaces are described and related to biological factors determining the distribution of and interaction between microorganisms in both aquatic and terrestrial ecosystems. The final chapter describes specific microbe–microbe, microbe–plant, and microbe–animal interfacial interactions.

Although laboratory studies of cultured microorganisms are essential in assessing their potential capabilities, an individual microbial species in a natural habitat is confronted by physical, chemical, and biological interactions rarely encountered under pure culture conditions. Interfaces are important aspects of microbial ecosystems, and this study of the influence of interfaces on natural habitats is an important and original contribution to microbial ecology.