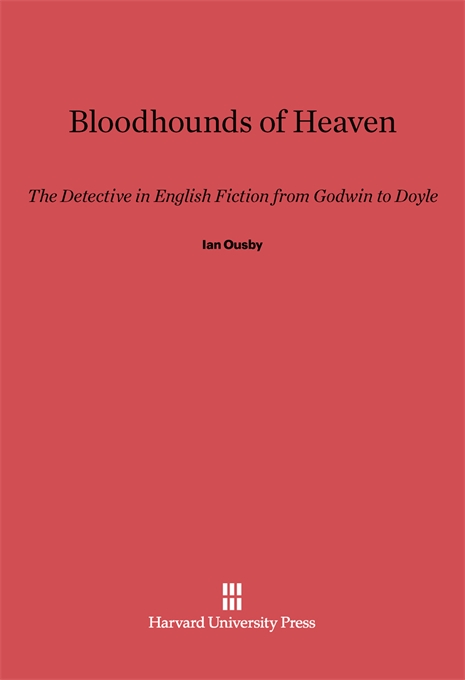 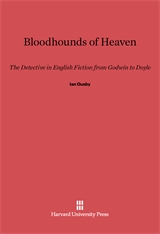 The Detective in English Fiction from Godwin to Doyle

Gracefully moving between skillful literary analysis and informed social history, Ian Ousby traces the transformation of the detective in British fiction from rogue to hero. At the same time, he draws upon contemporary documents and modern histories of the police to show the marked difference between the fictional creation and the reality. Of special Interest is his refreshing approach to the Sherlock Holmes stories, giving them for the first time a convincing literary pedigree.

Through a subtle analysis of Godwin’s Caleb Williams, Ousby clarifies the image of the detective as spy and informer during the eighteenth century. After the establishment of the police force, however, there emerged the stereotype of the shrewd middle-class police investigator seen in the novels of Dickens and Wilkie Collins. Later, when the reputation of the police was clouded by damaging publicity, prestige accrued to the private detective—culminating in the person of Sherlock Holmes, that rare blend of modern scientist and medieval knight errant. Ousby not only places the Holmes stories in the cultural atmosphere of the late Victorian period, but he traces Conan Doyle’s remarkable alterations in the character of his hero over a thirty-year period.

The first study of the detective as a literary type, the book sheds light on an important genre of English fiction and on the history of the society that nurtured it.