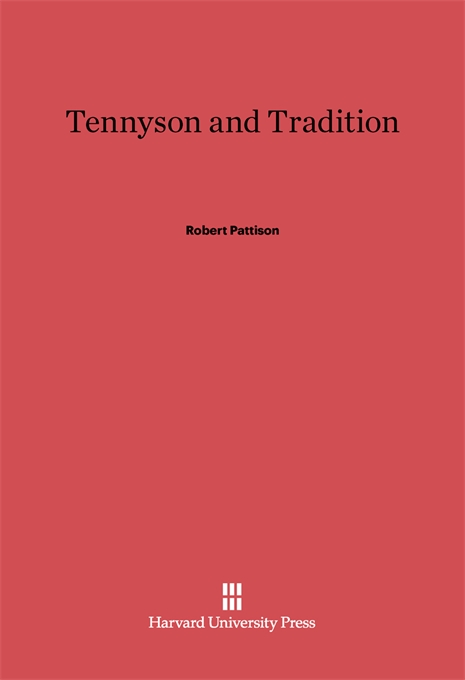 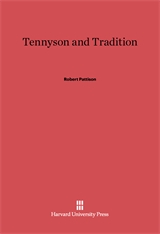 Here is an analysis of Tennyson’s major poetry that clarifies the poet’s relationship to the artistic traditions he so extensively exploited and so radically modified. It is a portrait of Tennyson as manipulator, not mere borrower, of forms.

Tennyson and Tradition traces the threads that at the same time unite Tennyson’s work and tie it to the traditions the poet believed he had inherited. Robert Pattison shows why Tennyson considered the venerable idyll form a fitting vehicle for his modern portraits—above all the Idylls of the King. Analysis of In Memoriam brings further understanding of Tennyson’s poetic credo.