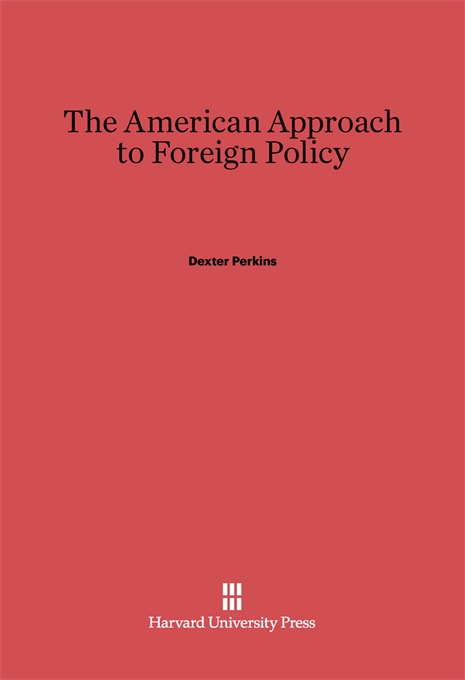 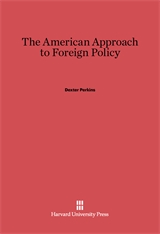 It is not only the Russians who accuse the United States of imperialism: many loyal and thoughtful Americans question the political and economic aims of their own country’s foreign policy. Dexter Perkins takes a new look at the ways in which Americans think of their country’s role abroad, and at the historic, facts, and concludes that no country is less imperialistic than the United States. His book is a thoughtful philosophic analysis of the moral, political, economic, and social factors that govern our aims and actions abroad.