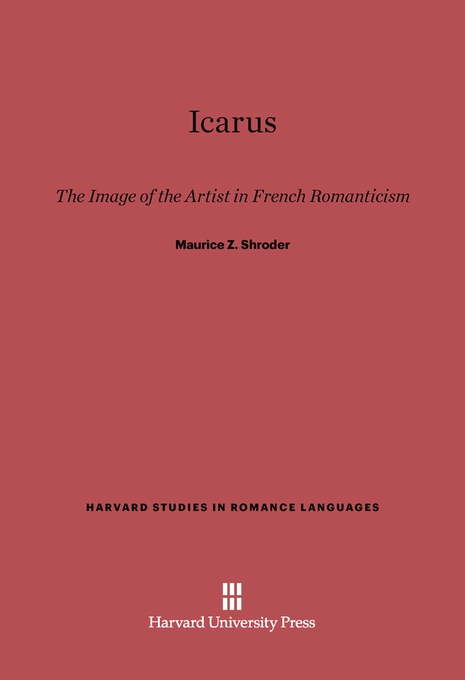 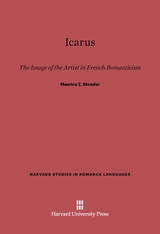 The Image of the Artist in French Romanticism

A study of the image of the artist, central to the Romantic belief in art as the highest human activity, from the late eighteenth century to the nineteenth-century Decadence. The self-portraits of Hugo, Balzac, Vigny, Flaubert, and Baudelaire are examples of this Romantic concept. The myth of Icarus—suggesting the early flight and the later fall of the Parnassian retreat—represents the Romantic effort to impose the artist’s personality on die outer world. From Hugo to the Decadents, considered in the final chapter, there appears a continuous retreat from the world into the magical processes of language.