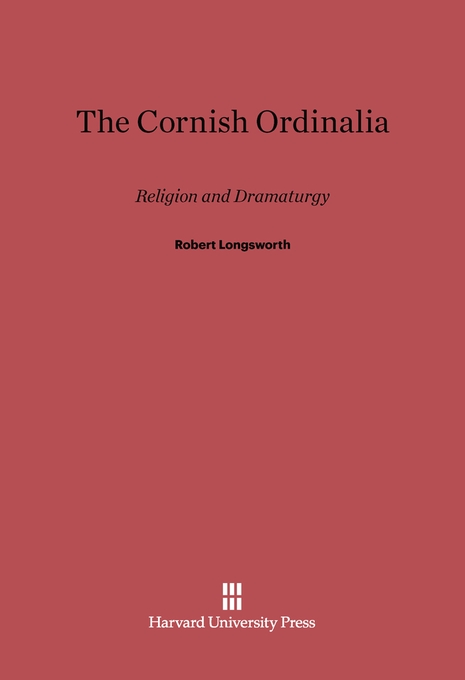 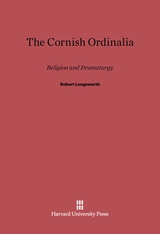 The Cornish Ordinalia is perhaps the earliest British example of the popular Biblical cycles. Written in the Cornish language at the start of the fourteenth century, this relatively provincial drama drew heavily on Church liturgy for organization as well as subject matter. Their exegetical aspect is demonstrated not only in the conventional portrayals of Noah, Abraham, Moses, and David, but also through the inclusion of the “Legend of the Cross.” Focusing on the central theme of the cycle—the doctrine of redemption—Robert Longsworth discusses the dramatic, liturgical, and theological elements of the Ordinalia, clearly indicating its complexity and importance in medieval drama.