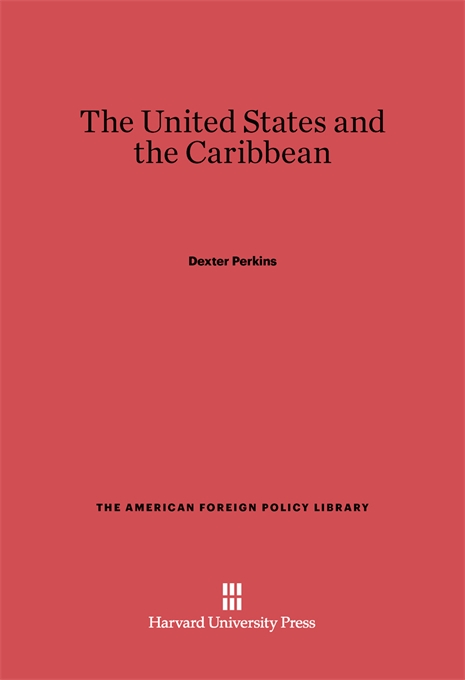 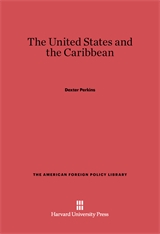 The United States and the Caribbean

In few quarters of the globe have greater changes come about in the nearly two decades since this book was originally published than in the Caribbean. The immense economic disparities between the United States and its southem neighbors, the threat of Communism, and the ever-increasing involvement of this country in Europe and Asia have given a new color to the United States’ relations with the peoples of the Caribbean. Dexter Perkins has thoroughly revised his important study, altering and adding whenever events have made such changes necessary, and the result is a substantially new book.