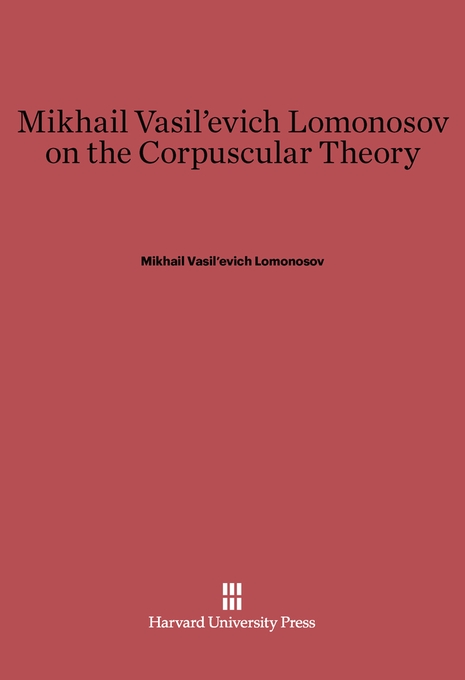 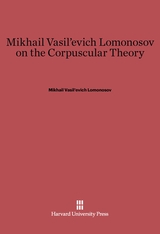 Soviet historians of science regard the eighteenth-century polymath M. V. Lomonosov as a forerunner of much of modern science and as the founder of Russian science. Although his works have been published extensively in the U.S.S.R., Lomonosov’s scientific theories are little known throughout the rest of the world. In this book Henry Leicester presents translations of the papers on chemistry and physics in which Lomonosov developed his atomic (corpuscular) theories. In his Introduction Leicester discusses Lomonosov’s life and analyzes his scientific theories, examines the sources of his ideas, and considers the place of his corpuscular theory in the history of science.