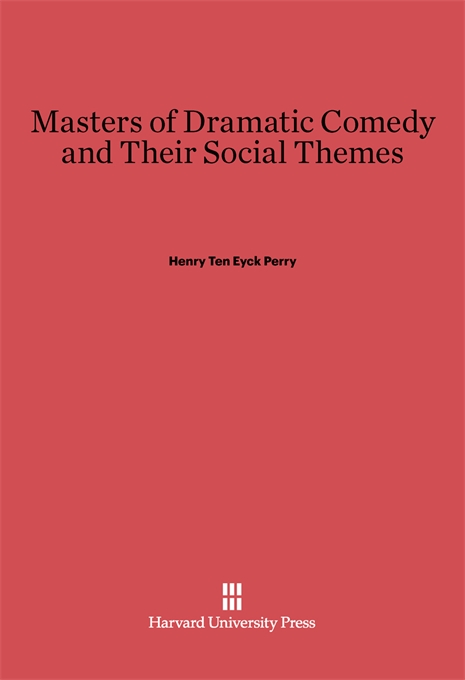 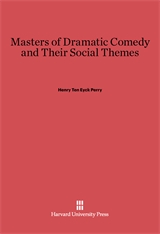 Masters of Dramatic Comedy and their Social Themes

Moliere led the way to common sense and reasonableness, and Bernard Shaw has been an upheaving force in many departments of modern life. Intelligent human beings have always found absurdities in the life about them, inconsistencies and incongruities of society which the great comic dramatists have turned to good advantage. These authors have generally had in the back of their minds some standard of ideal conduct, difficult to realize in the work-a-day world, which they have applied to conditions existing in their own day and age. Although this standard has often been impracticable, comedy has at times succeeded in opening the eyes of deluded people to the nature of their disease. For comedy implies not only criticism but sympathy and, like tragedy, although more indirectly, it makes us aware of the painfulness and beauty of our lives. This social role of comedy is the central theme of Henry Perry’s charming book. After a brief survey of comedy in the ancient world and in the Renaissance, he devotes his central chapters to England, Spain, France, Italy, and Germany. He selects one author to stand for the contribution of each country, choosing Ben Jonson rather than Shakespeare for England because Jonson’s work contains more definite social criticism than Shakespeare’s. The discussion is brought down to modern times by a chapter on Russian comedy and one on the work of Bernard Shaw.