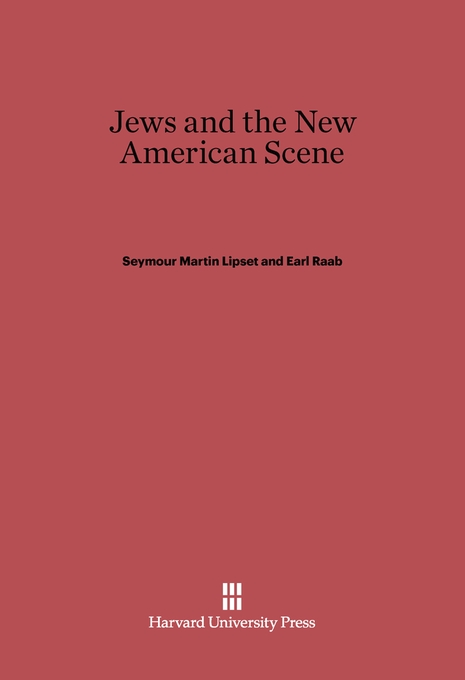 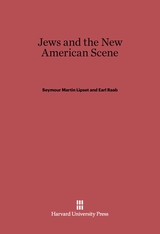 Jews and the New American Scene

Will American Jews survive their success? Or will the United States’ uniquely hospitable environment lead inexorably to their assimilation and loss of cultural identity? This is the conundrum that Seymour Lipset and Earl Raab explore in their wise and learned book about the American Jewish experience.

Jews, perhaps more than any ethnic or religious minority that has immigrated to these shores, have benefited from the country’s openness, egalitarianism, and social heterogeneity. This unusually good fit, the authors argue, has as much to do with the exceptionalism of the Jewish people as with that of America. But acceptance for all ancestral groups has its downside: integration into the mainstream erodes their defining features, diluting the loyalties that sustain their members.

The authors vividly illustrate this paradox as it is experienced by American Jews today—in their high rates of intermarriage, their waning observance of religious rites, their extraordinary academic and professional success, their commitment to liberalism in domestic politics, and their steadfast defense of Israel. Yet Jews view these trends with a sense of foreboding: “We feel very comfortable in America—but anti-Semitism is a serious problem”; “We would be desolate if Israel were lost—but we don’t feel as close to that country as we used to”; “More of our youth are seeking some serious form of Jewish affirmation and involvement—but more of them are slipping away from Jewish life.” These are the contradictions tormenting American Jews as they struggle anew with the never-dying problem of Jewish continuity.

A graceful and immensely readable work, Jews and the New American Scene provides a remarkable range of scholarship, anecdote, and statistical research—the clearest, most up-to-date account available of the dilemma facing American Jews in their third century of citizenship.