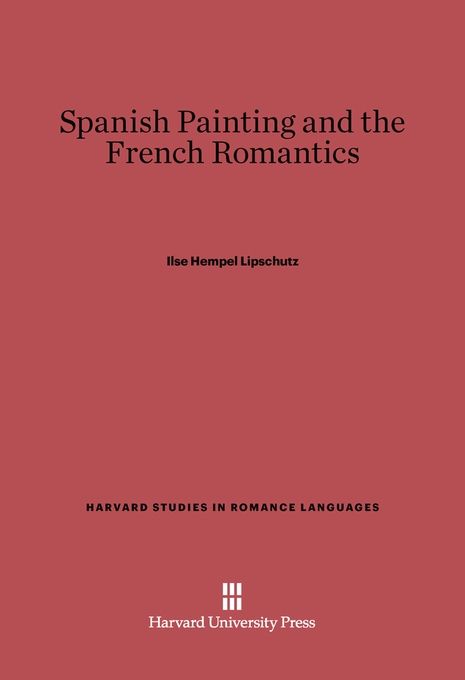 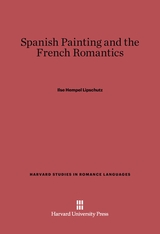 Spanish Painting and the French Romantics

Prior to the Napoleonic campaigns, art connoisseurs in Europe and especially in France considered the few Spanish painters they recognized as belonging to the Italian schools. This situation changed radically in the first decades of the nineteenth century, however, when the flood of paintings from Spain into France, a result of large-scale acquisitions by Napoleon’s generals and other Frenchmen, influenced a new generation of French Romantic writers and provided a concrete basis for the idealized conception of Spanish themes and characters that was becoming increasingly prevalent in French literature. Ilse Hempel Lipschutz provides the first study of the role of Spanish painting in French literary imagination—from some of the earliest travel reports in the seventeenth century to the establishment in 1838 of Louis Philippe’s Musée espagnol. Balzac and Hugo, Musset and George Sand are among the writers given careful attention.