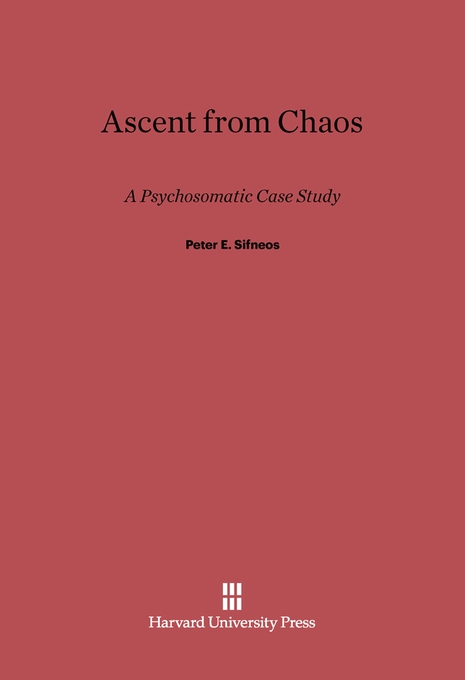 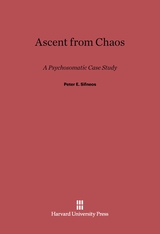 This book is the extraordinary account of the successful and innovational treatment of a psychosomatic illness. Dr. Peter Sifneos, Director of the Psychiatry Clinic at Massachusetts General Hospital and Associate in Psychiatry at Harvard Medical School, was faced with an apparently intractable case of ulcerative colitis. Because the onset of the condition seemed so clearly to result from severe psychological stress, the patient received both medical and psychiatric therapy. Ordinary procedures proved useless, and it was decided to induce in the patient a state of total dependence on his therapist in the hope of restoring some measure of emotional resilience to a man who had lost all faith in himself and other human beings. Out of the calculated and literal descent into chaos, a descent that had to be made in order to reinstitute a state wherein reality could be faced once again, a dramatic and violent struggle was waged by both doctor and patient culminating in the patient’s return to mental and bodily health. This remarkable account of the therapeutic process, described in full detail, is much more than an invaluable guide to practitioners and medical students; the general reader is afforded a privileged insight into the intimate relationship that exists between doctor and patient.