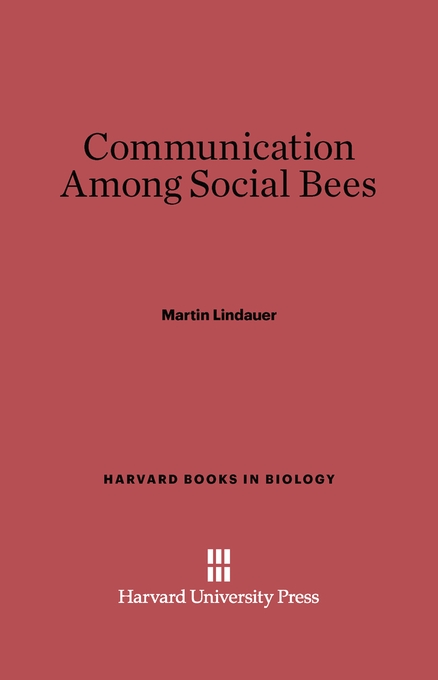 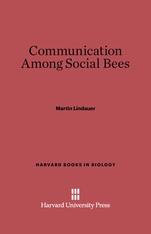 “Language,” by which bees communicate with one another, is the subject of this fascinating book. The author describes in detail the experiments by which this language was deciphered. He explains how the forager bees tell others in the hive the direction and distance to a newly discovered source of nectar. Scout bees, sent to find a new nesting place at the time of swarming, describe the location and quality of the place they have found. When the swarm has decided which site is best—and it may take several days to reach agreement—the human observer who has learned the language knows just where the bees are going.

In the fifteen years since Karl von Frisch first reported how bees can communicate with one another by dances in the hive, much has been learned about modes of communication, not only among honey bees whose language is the most highly developed, but also among other species of social bees and even among some other insects. A former student and now a colleague of Professor von Frisch, the author describes experiments that point the way to a deeper understanding of a subject that has long puzzled and fascinated men’s minds.