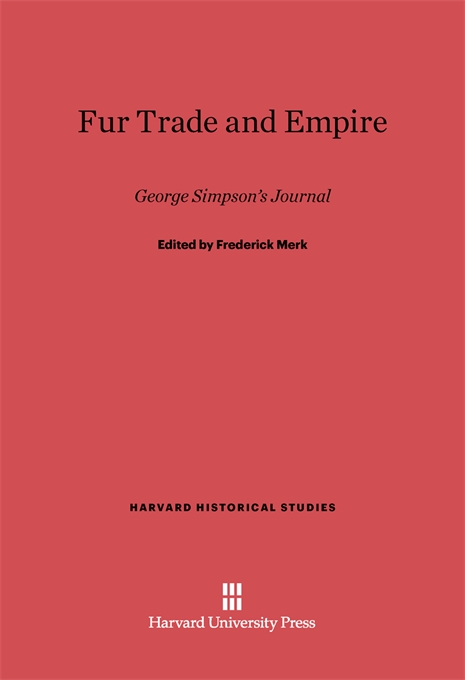 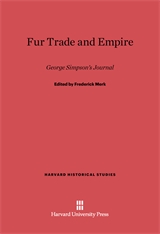 In 1824-25 George Simpson, governor-in-chief of the American Territories of the Hudson’s Bay Company, made a canoe voyage from Hudson Bay to the Oregon country. His journal for this time is not only a record of trade but a revelation of early nineteenth-century processes of British empire building. To the lay reader the volume brings a fascinating account of Indian life together with records of swift movement and thrilling adventure in the Indian country. A large-scale reproduction of a rare and valuable contemporary Arrowsmith map shows the immense area controlled by the Hudson’s Bay Company, the extent of exploration in it, and the division of it into districts for the purposes of the fur trade. Frederick Merk introduces the volume with a brief history of the Company and a sketch of the governor.