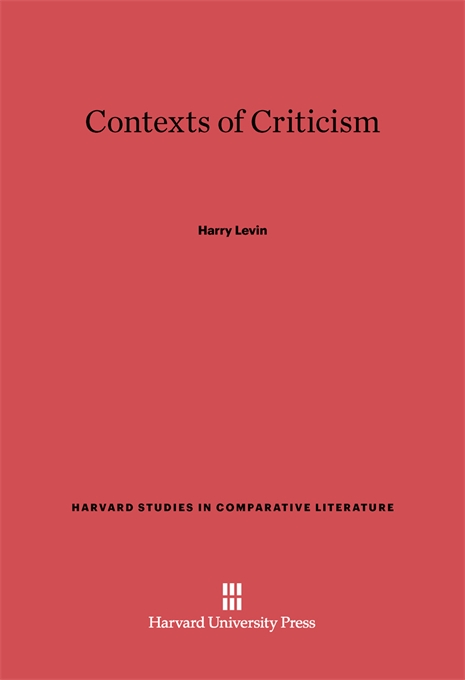 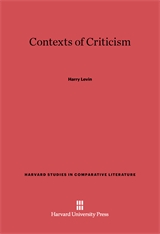 The essays forming this book by one of America’s most astute critics in the field of comparative literature range from broad problems of critical theory and esthetic formulation to specific analyses of forms and texts, mainly prose but also poetry. Harry Levin has approached his subject from three different points of view: working definitions, historical and semantic attempts to define such central concepts of criticism as “classicism,” “realism,” and “tradition”; notations on novelists, reevaluations of Joyce, Proust, Balzac, Cervantes, Melville, and Hemingway; long views, discussion of such matters as the symbolic interpretation of literature, the development of literary criticism during the past century, and various European attitudes toward contemporary American writers.