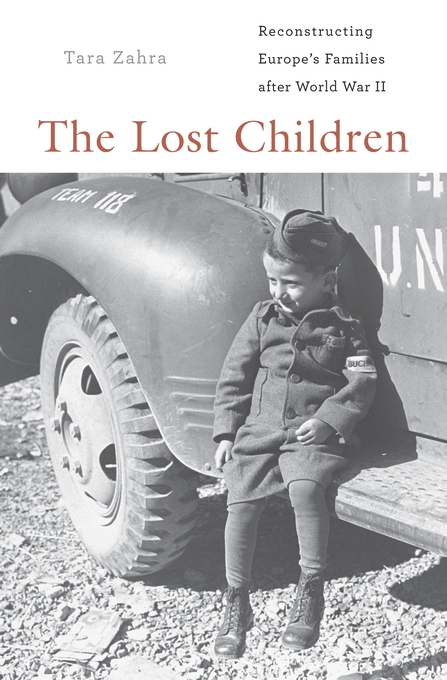 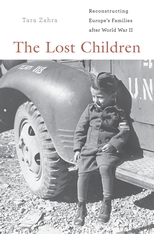 During the Second World War, an unprecedented number of families were torn apart. As the Nazi empire crumbled, millions roamed the continent in search of their loved ones. The Lost Children tells the story of these families, and of the struggle to determine their fate. We see how the reconstruction of families quickly became synonymous with the survival of European civilization itself.

Even as Allied officials and humanitarian organizations proclaimed a new era of individualist and internationalist values, Tara Zahra demonstrates that they defined the “best interests” of children in nationalist terms. Sovereign nations and families were seen as the key to the psychological rehabilitation of traumatized individuals and the peace and stability of Europe.

Based on original research in German, French, Czech, Polish, and American archives, The Lost Children is a heartbreaking and mesmerizing story. It brings together the histories of eastern and western Europe, and traces the efforts of everyone—from Jewish Holocaust survivors to German refugees, from Communist officials to American social workers—to rebuild the lives of displaced children. It reveals that many seemingly timeless ideals of the family were actually conceived in the concentration camps, orphanages, and refugee camps of the Second World War, and shows how the process of reconstruction shaped Cold War ideologies and ideas about childhood and national identity. This riveting tale of families destroyed by war reverberates in the lost children of today’s wars and in the compelling issues of international adoption, human rights and humanitarianism, and refugee policies.